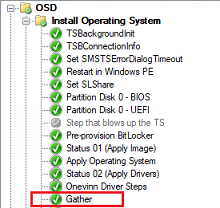 Replace any MDT 'Gather local' step in you Task Sequence with this PS script. 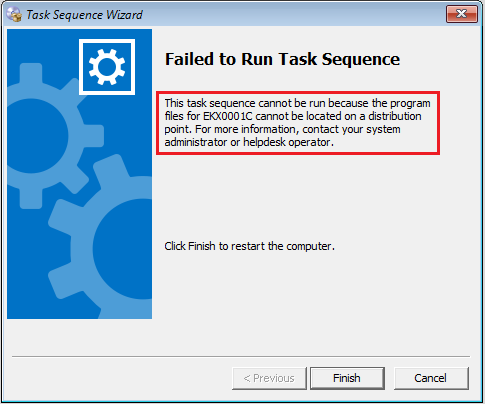 A status driven script to automatically distribute packages when they are created.

The script 'CopyOSDLogs.ps1' can be run anywhere in an OSD TS but is most often used in the Error Section, thus only run in case of a failed deployment.

A concept script to wake any properly configured computer from sleep, even on isolated network segments, without any other means than ConfigMgr itself. 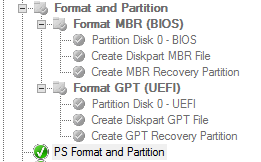 A PowerShell script that replaces standard steps for disk Partition and Format in a ConfigMgr Task sequence.

In Windows 10 1607 and above the TPM Password Hash is no longer accessible from within windows. This is a scripts that resolves the situation when using MBAM. 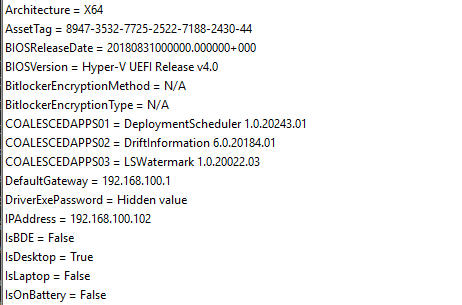 One of the most common action you would take during debug of a failing MEMCM Task Sequence is to dump the TS Variables to a file. This could be done in more than one way, including running a script as part of the TS. “TSVarsSafeDump.ps1” is such a script.